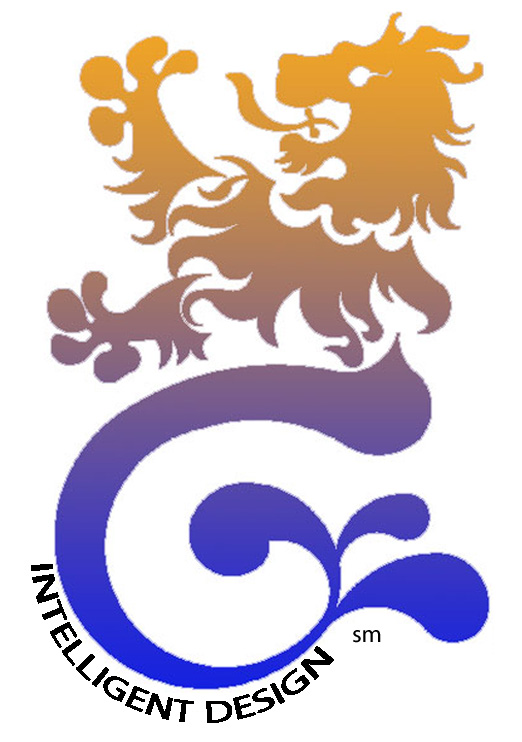 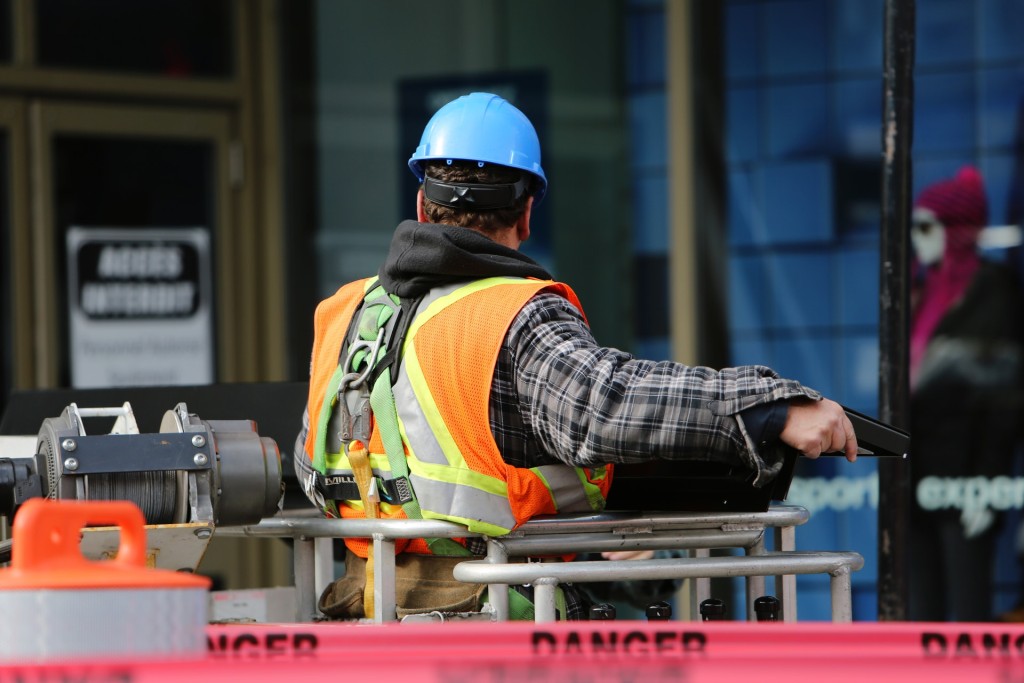 These 8 Innovative Materials Will Revolutionize the Construction Industry

Initially, when the concept was introduced, it was impossible to believe! As it sounds crazy- Cement can generate light? Concrete for building shelters on Mars? Translucent Wood? Biodegradable furniture? Is pollution absorbing bricks?

Thanks to the precious contribution of modern day science, the otherwise challenging task of the construction industry have now become easy to manage with these Innovations.

Read the below information to comprehend – these materials better and how these contributions revolutionize the construction industry.

Translucent Wood – A Contribution from KTH

Optically Transparent Wood is designed to eliminate the chemical lignin from a wood veneer by making it very white. This white porous veneer is then impregnated with a transparent polymer, matching the optical properties of the individual cells while making the entire material translucent.

Dr. José Carlos Rubio Ávalos from UMSNH of Morelia, has introduced new materials that modify the properties of cement such as radiation, temperature, pH, humidity, the wind, and other environmental factors.

The researcher claimed that this innovation is very helpful for an architectural market, including facades, swimming pools, bathrooms, kitchens, parking lots, etc. Also, it proves beneficial – for road safety and road signs, in the energy sector, such as oil platforms, and places that don’t have access to electricity.

Christo and Jean-Claude are the two construction professionals behind this concept. The work involves a 3-kilometer walkway wrapped in 100,000 square meters of yellow cloth and a floating dock system consisting of 220,000 cubes of high- density polyethylene.
Martian concrete

However, this carbon fiber has many advantages. Not only is it aesthetically pleasing, but also, it is world`s lightest seismic reinforcement which has high tensile strength.

Pupils at the Digital Matter Intelligent Constructions studio at Barcelona’s Institute for Advanced Architecture of Catalonia introduced a new trend in residential construction design entitled as Hydro ceramics. The facade material composed of clay and hydrogel is capable of cooling building interiors by up to 6 degrees centigrade. Hydroceramic, the self-cooling invention utilizes the ability of the hydrogel to absorb up to 500 times its own weight in water in order to reduce room temperature.

The aim behind this innovation is to redefine and embed intelligence into the built environment, using responsive materials. This redefines and embeds intelligence created a passive system that transforms temperature, leveraging material properties.

What if your chair was compostable? The question posed by a series of experiments. Terreform ONE and Genspace together developed two bioplastic chairs – following similar processes:

1. A chaise lounge that is formed from a series of white ribs in a parametric shape, with a cushioned top.

2. A children’s chair that is made of interlocking segments and is useful to twist the chair into different shapes.

In an effort to reduce building emissions, researchers started to work with techniques that actually remove pollutants from the air through systems such as Nemesi’s”photocatalytic” facade which captures and reacts with pollution in the presence of light.

Carmen Trudell is the key person behind Breathe Brick. The brick is designed to be part of a building’s normal ventilation system. It consists of a double-layer brick facade and specialized bricks on the outside, complemented by an inner layer that provides standard insulation.

Continuous repairing and maintenance is expensive, time-consuming. In the case of infrastructures such as bridges or roads, it is inconvenient too.

Thanks to the precious contribution of modern science that has blessed industry with self-healing materials. This contribution from TU Delft towards construction industry can significantly extend the lifespan of a construction. This includes Erik Schlangen‘s asphalt that resets itself with a dose of induction heating.